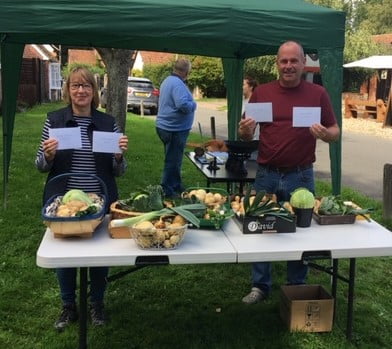 In honour of the 75th Anniversary of the end of WW2 the Village were asked to take part in a vegetable produce competition and to grow on four staple vegetables (Potato, Onion, Leek and Cabbage).

Each contestant was given a seed Potato, an Onion set and a seedling Leek and Cabbage for the event, to be judged on September 5th.

Despite the disruption and restrictions of the Coronavirus pandemic the competition turned out to be a great success.with some truly remarkable produce being presented for Judging by Village grandees Peter Trentham and Stuart Logan.

Winner of the best crop of potatoes was Darren Coleman with a whopping 5lb 6oz crop closely followed by Barry Potier with 5lb 3oz.

Biggest Cabbage by girth was won by Ann Edmonds with 17 and a quarter inches narrowly beating Son in Law Oli Brooke with 17 inches.

Heaviest Leek went to Darren Coleman again with 10.5 oz followed by Barry Potier and his 9 and quarter oz entry.

Heaviest Onion winner was Ann Edmonds with a 10 and a half ounce monster chased by Oli Brook with 7oz.

Special mention must go to young Barnie Comrie with his potato entry and commendable produce grown by Anne and Bob Chessum, Stuart Logan and Peter Trentham.

All in all a great morning was had by all and we will look to do this again next year when we hope to resurrect the Village Show. 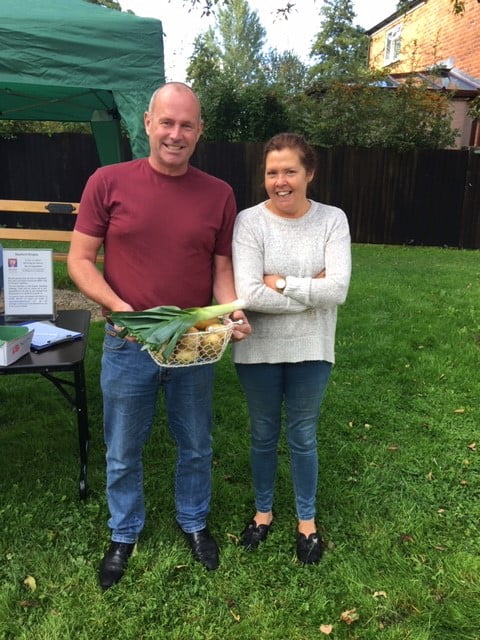 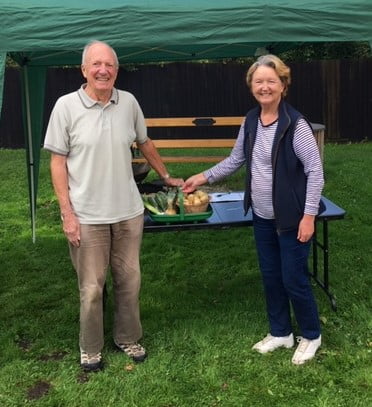 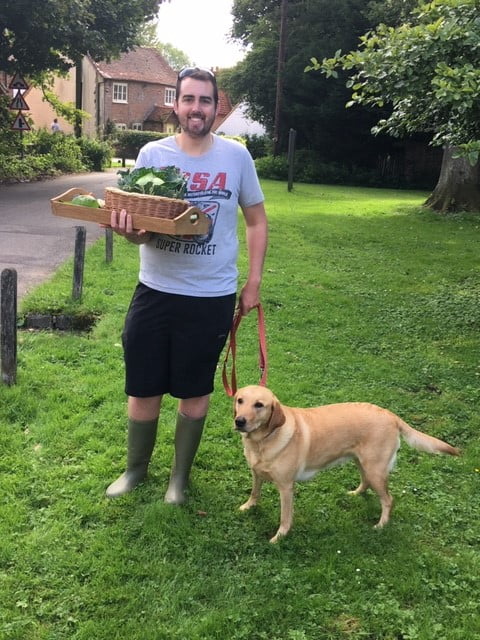 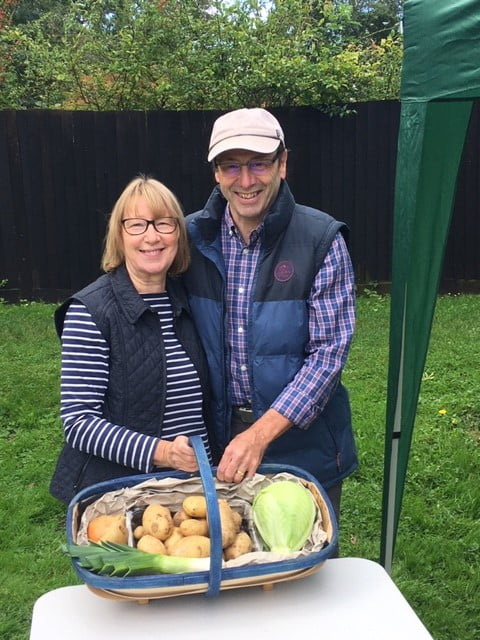 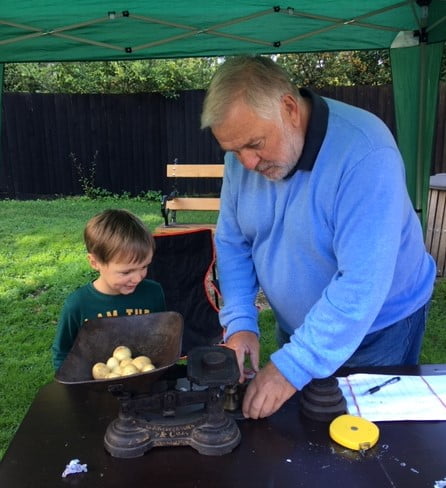 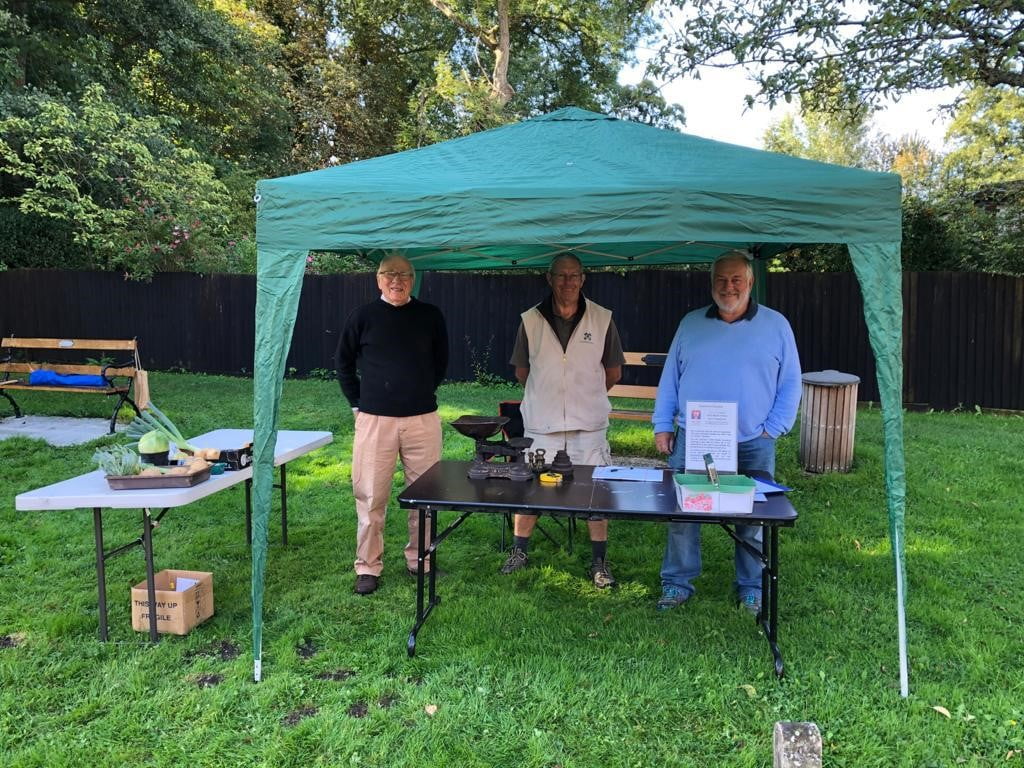 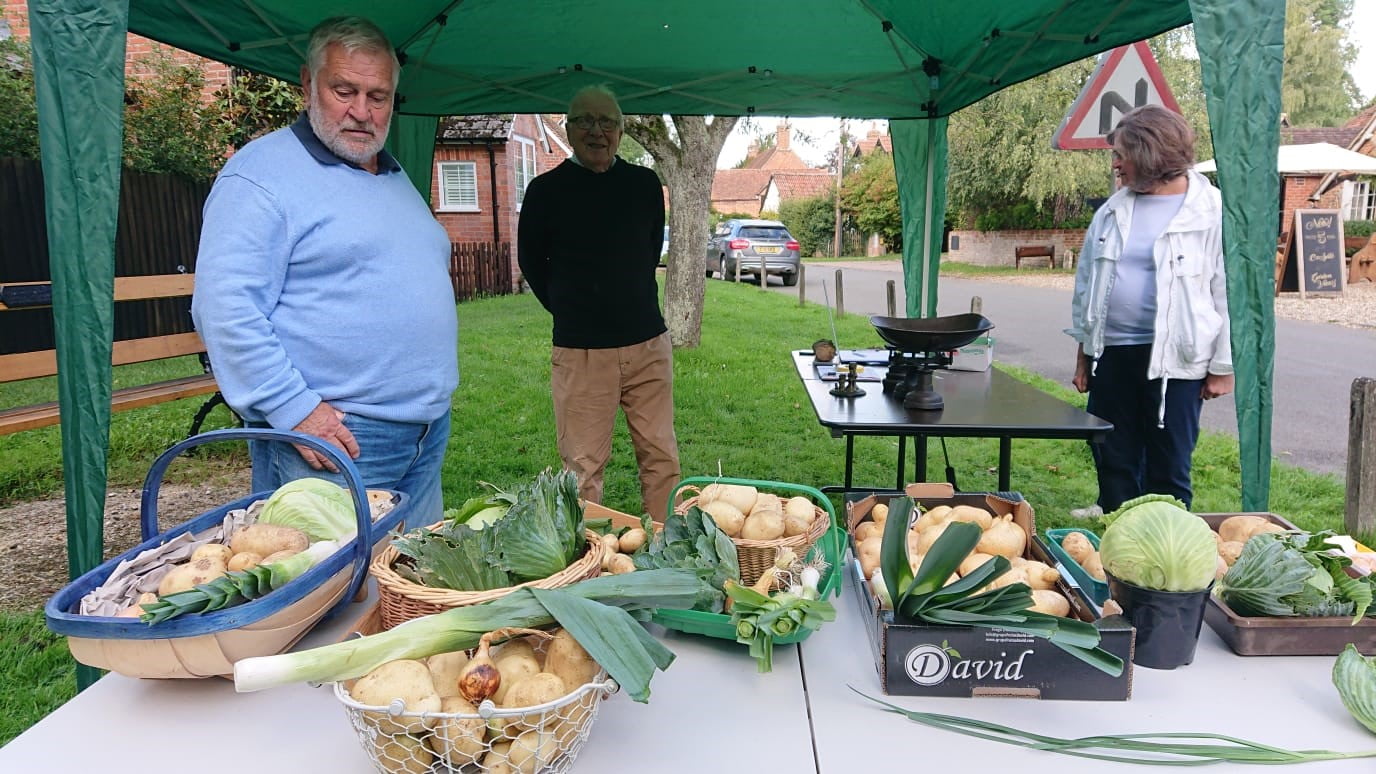 Ready for the judging. 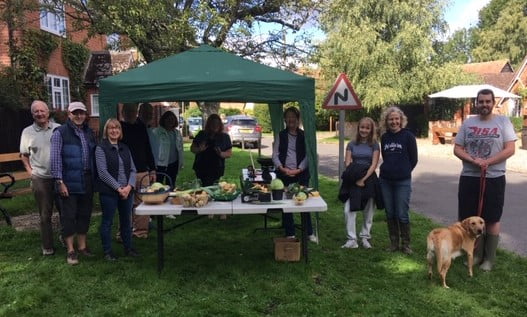 Ann and Darren with their prizes.